Buddha The Great Legend CD-ROM listed for information only

Explore how and why a young prince became monk and started the Great Faith... Find out why it attracted so many to it's fold... Over 700 rare photographs. Over 100 rare illustrations. Blended music & voice-over. Plus video footage of noted scholars.

Explore the life of the Enlightened One by clicking on the Birth of Siddhartha, the luxurious life of Siddhartha the Prince that led to his Renunciation and finally his attaining Enlightenment. Gautama Buddha left his indelible footprints on the sands of time. Timeline chronicles the major events of Buddhism spanning over 2,500 years.

Buddhism spread like a great wave throughout India and went well beyond its shores. In Buddhism - The Great Wave experience the growth of this religion which found a following among the ruler and the ruled alike... how it took seed and how it blossomed and how it even became the state religion... In Buddhist Art view how Buddhism evolved its own iconography, art and even institutions line Nalanda and Vikramshila Universities . Also visited Buddhist architectural wonders like stupas , pillars , temples and monasteries. Although there are different schools of Buddhist thought, they share the basic belief that all paths lead to Nirvana. In Buddhism - The Great Faith you can learn of the paths many a sage took to attain Ultimate Bliss.

The CD-ROM is thematically designed and presented. Even the icons present easy navigation. \all this with the comments from noted scholars like Kapila Vatsyayan, Pandit Satkari Mukhopadhyaya and Rev. Bhikshu Satyapala, Head of Buddhist Studies , University of Delhi.

Minimum Systems requirements: Pentium Processor, Windows 95, 16 MB RAM , Free 50 MB HDD, SVGA 16 bit colour or higher display, Sound Blaster. This CD-ROM has been submitted to Singapore's Board of Film Censors and it's contents have been passed. (ref: in-receipt 858488 A Certificate # 0000398) 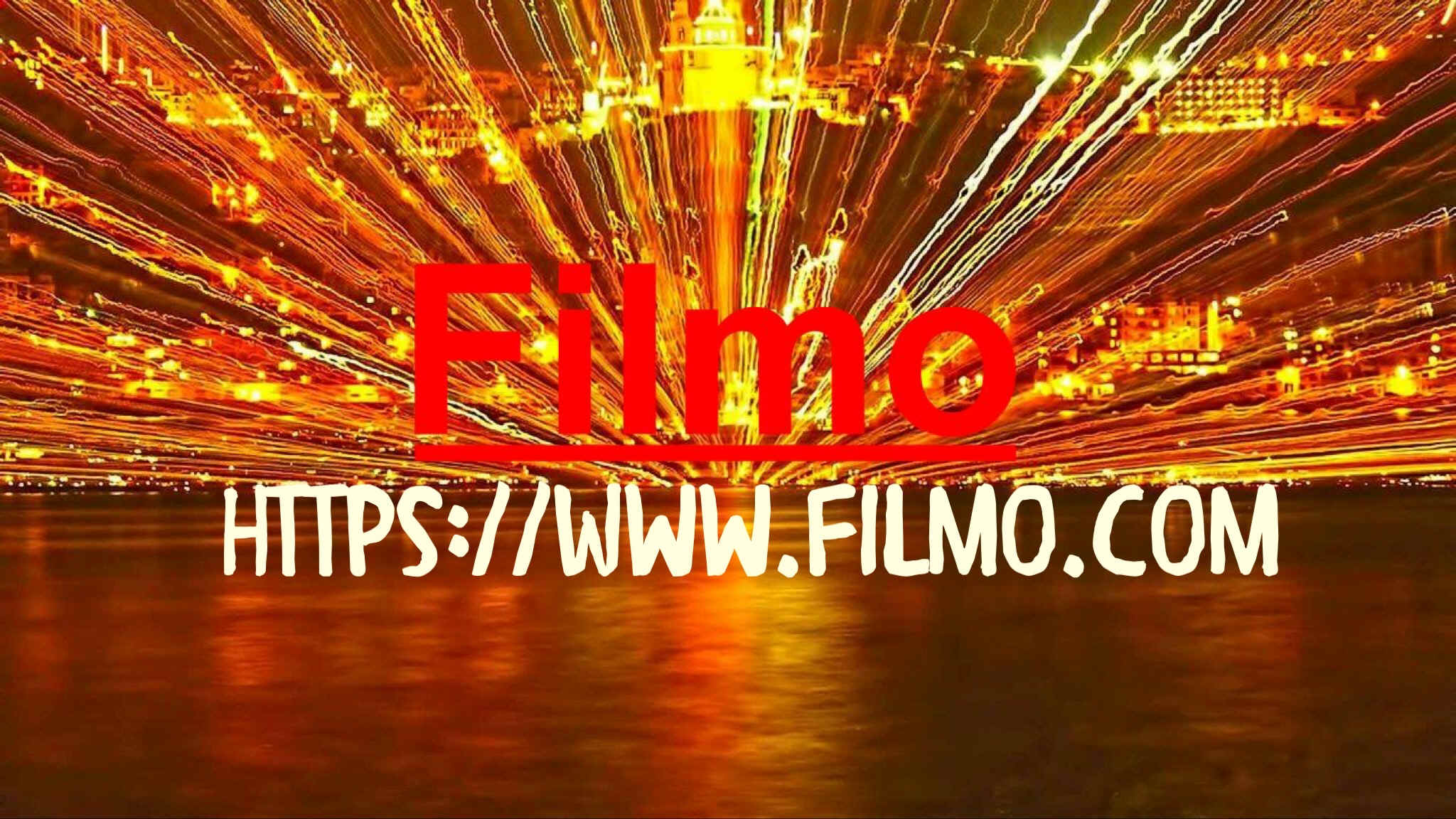